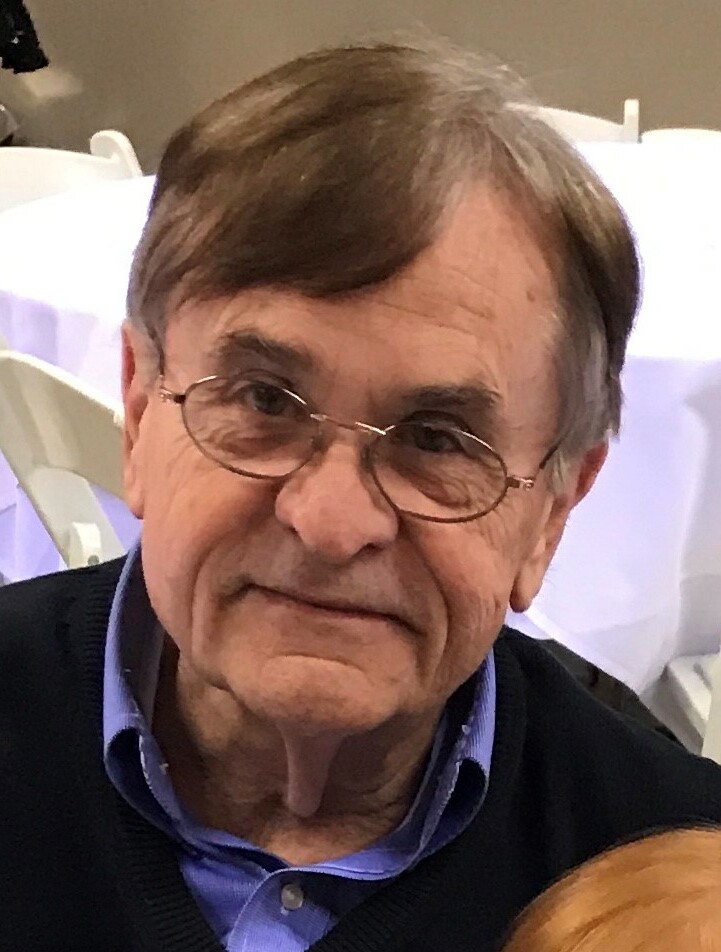 Obituary of Henry A. Billeter

BILLETER, Henry Alfred, 83, of Darien, CT died on Wednesday, November 3.  Henry’s wife of 49 years, Ellen von Ende Billeter preceded him in death in 2009. Henry (Hank to his friends) was born on May 15, 1938 in Pittsburgh, PA the son of the late Henry and Grace Billeter.

Henry’s career in business began in consumer products at Proctor & Gamble in Cincinnati, OH immediately after graduation.  Following Proctor & Gamble, Henry went on to become the Vice President of Corporate Development at the retail shoe and apparel company The United States Shoe Corporation in Cincinnati, OH.  After US Shoe, Henry moved on to become the CEO of Jelmoli Holding, Inc in Beverly, MA where he oversaw the retail and mail order operations of Johnny Appleseed’s Inc. and investigated other potential investments in the US for Jelmoli SA based in Zurich, Switzerland.

After leaving the workforce, Hank retired to a life of tennis and other activities on Seabrook Island, SC.  He was active in the Exchange Club and other activities of the Seabrook Island Club.  Hank loved history, especially military history, and amassed a considerable library of books about the Civil War, World War II, and other conflicts, both recent and remote.  He could recite facts about battles, heroes and villains as long as anyone was willing to listen.

Hank’s passing is a great loss for the family.  His love and dry sense of humor will be sorely missed.  Hank’s memory will be cherished.

A memorial service is being planned by the family.  Notice of the time and location will be provided once arrangements have been finalized.  In lieu of flowers, memorial contributions may be made to the Exchange Club of Kiawah – Seabrook SC Foundation Donate to Foundation (ks-exchangeclub.com)

Share Your Memory of
Henry
Upload Your Memory View All Memories
Be the first to upload a memory!