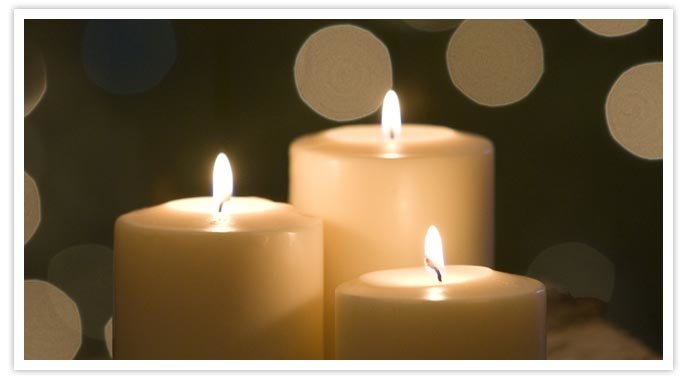 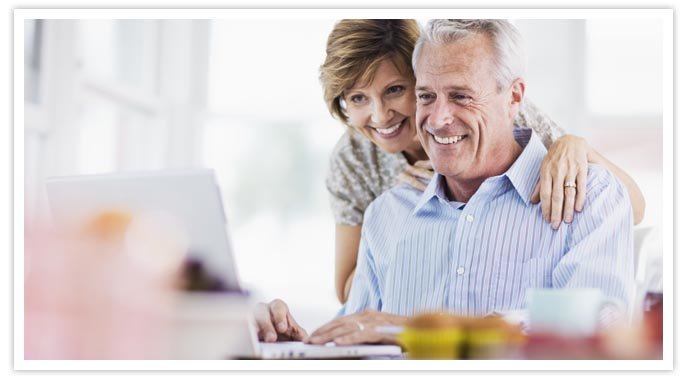 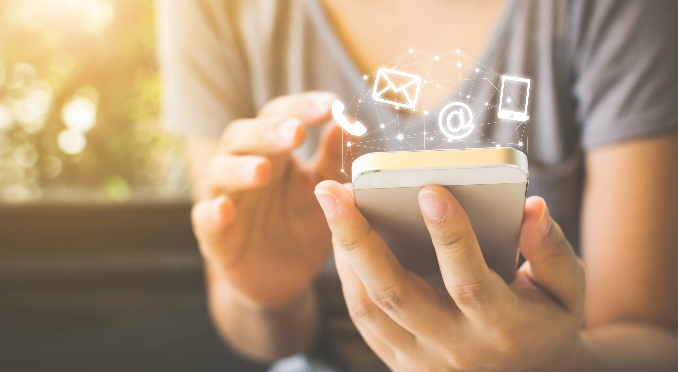 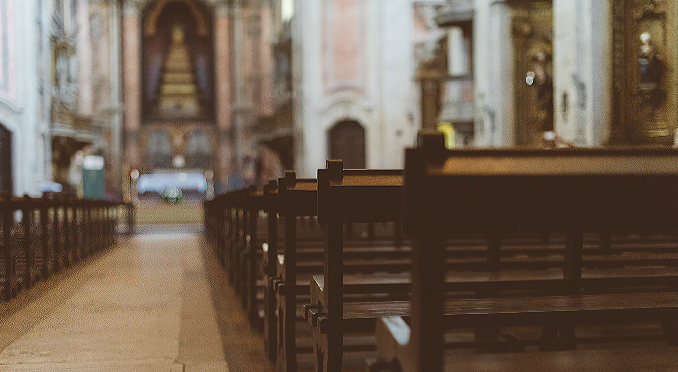 Our dedicated and supportive staff are here to guide you through this difficult journey. We take pride in doing our absolute best to ensure your needs are met. We are here for you.

Tom Cicalese became interested in the funeral profession at age 18 when he was first employed by Hoyt Funeral Home of New Canaan. He enrolled in Mortuary School at New England Institute of Anatomy in Boston, Massachusetts where he obtained his degree in Mortuary Science. Within seven years, Tom became President of the Hoyt Funeral Home. Now sole owner, Tom has been associated with the firm for forty-five consecutive years. His commitment to delivering compassionate, high-quality service is unwavering. Be sure to visit the "Testimonials" page to see what our families have to say about their experience with our firm.

In 1982 he founded the Hoyt Livery Service of New Canaan which he sold to its current owners.

Tom also serves the State of Connecticut as an Official Examiner of its Health Department and provides consultant work when called upon. He is an active participant in the industry's state and national associations, along with many civic and fraternal organizations.

Tom is a New Canaan resident, when not working, you can find Tom playing his favorite sport, racquetball or getting away and relaxing at his beach home with his family in Old Saybrook where he is a fourth generation shoreline resident also.

Kurt Lilja is a longtime Westchester County resident.  He began his career with Hoyt Funeral Home in June 2012 following many years at McMahon, Lyon & Hartnett Funeral Home and also a brief stint in North Carolina. Kurt served 8 years in the U.S. Coast Guard before attending Simmons Institute of Funeral Service in Syracuse, NY.  In his spare time, he enjoys fishing and outdoor activities.   Kurt is licensed in both Connecticut and New York.

Bob Shea is a Trumbull native currently residing in South Norwalk. He’s been licensed since 2016 after graduating from AAMI in New York City in 2014. He began his career with Hoyt Funeral Home in April 2017.  Before entering AAMI, Bob was attending UConn Storrs pursuing anthropology. In his spare time, he enjoys hiking and taking care of his tortoise.

Danielle began her career with Hoyt funeral home in the summer of 2018. She graduated from Lincoln College of New England in 2015 with a degree in Mortuary Science and Funeral Service Management. Danielle’s grandparents and extended family were lifelong New Canaan residents. She currently resides in Easton, CT, with her spouse Pasquale. In her spare time she enjoys volunteering, attending charitable and community events, spending time with her family, her beloved German Shepard Caro and her other pets.

George "Bud" Korner is a life-long resident of Connecticut, moving to Fairfield Country in 1966.  He is an Alma Mater of St. Mary's College in Kansas.  During his early career, he enlisted in the Army National Guard.  Always having a compassion for helping people, he entered the funeral profession, graduating from American Academy McAllister Institute of Funeral Service in 1966, with a degree in Mortuary Science.  After working as a Funeral Director and V.P. for eleven years at Hoyt Funeral Home, he wanted a career change and decided to go to work at Ferncliff Cemetery, Hartsdale, NY, as a mausoleum Sales Representative.  Retiring in January 2011, Hoyt Funeral Home asked him to rejoin their firm as an Associate Funeral Director.

Mindy joins Hoyt Funeral Home after a 25 year career as a Registered Nurse/Nursing Home Administrator in Fairfield County.  Mindy received her Nursing Degree from University of Connecticut and her Masters in Health Care Administration from Quinnipiac University.

She most recently was the Regional Coordinator of Clinical Services for a large health care organization in southwestern Connecticut.

In her role at Hoyt's, Mindy assists with funerals and all aspects of funeral service including administrative office duties.  Additionally she is  responsible for the coordination of aftercare and community outreach programs . Mindy is married and has two daughters.

Judy Maguire Cicalese: - Judy is responsible for the coordination of all daily office activities.  Her interpersonal and organizational skills and her extensive computer knowledge are a great asset to the firm.  Judy is a lifelong resident of Connecticut, and an alumnus of the University of Bridgeport.  She spent the majority of her working career in the corporate world in sales and the IT field.

Bernie and Joe were both born in Ireland, emigrating to the United States and settled in Fairfield County many years ago. Joe is married to Bernie's sister. Both men raised their families here and retired from Pitney Bowes. Following their retirement, Bernie and Joe decided to work part-time  for local funeral homes. The goal is to provide the families we serve with dignified and compassionate service that is second to none. You will see Bernie and Joe frequently at the funeral home assisting at calling hours and during funeral services - always with a smile.