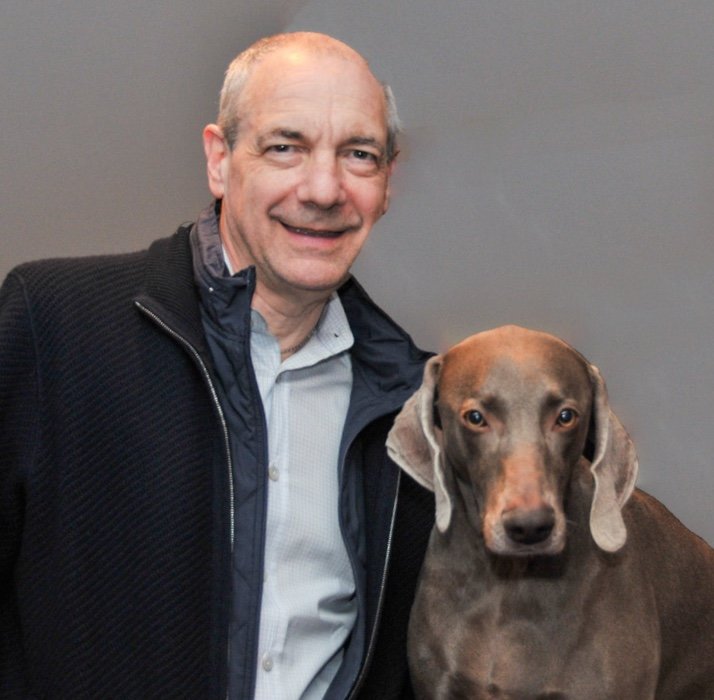 Dr. Robert Jay Schneider, 71, of Bedford, NY, passed away on October 1, 2020 at his residence. Bob was born on May 31st, 1949 in Miami, FL. He grew up in New York City with his parents, Irving and Ethel Pack Schneider, and his sister, Bonnie. He attended the Fieldston School and then attended Boston University, graduating with a degree in History. He received his medical degree from The Albert Einstein College of Medicine. Bob then trained in Internal Medicine at Jacobi Hospital, after which he completed his Oncology fellowship at Memorial Sloan Kettering. In 1981, while affiliated with Memorial Sloan Kettering, he began a private practice in Northern Westchester where he devoted himself to his patients throughout the remainder of his life. Bob served on the board of New Canaan Country School and was involved in fundraising at the Lawrenceville School. He had a love for and was a patron of the arts, from the sublime to the earthly, and was an avid reader on an endless quest for enlightenment. Bob was known for his distinct sense of humor and his infectious laugh. A lover of food and wine, Bob knew how to appreciate the finer things in life, as well as the simple joys of action movies, slapstick comedies and takeout. He truly loved his Weimaraners. And his generosity was widespread. Bob was a family man who adored his children, his grandchildren, and, especially, his wife. Bob is survived by his wife, Barbara, his son, Matthew (Michelle) of Montclair, NJ, his daughter, Kirsten (Neil) Ayaz of Ridgefield, CT, and his three grandchildren, Zachary, Isabel and Maya. A private family service will be held at the New Canaan Presbyterian Church. In lieu of flowers please send contributions to Memorial Sloan Kettering Cancer Center.

Share Your Memory of
Dr. Robert
Upload Your Memory View All Memories
Be the first to upload a memory!
Share A Memory
Plant a Tree