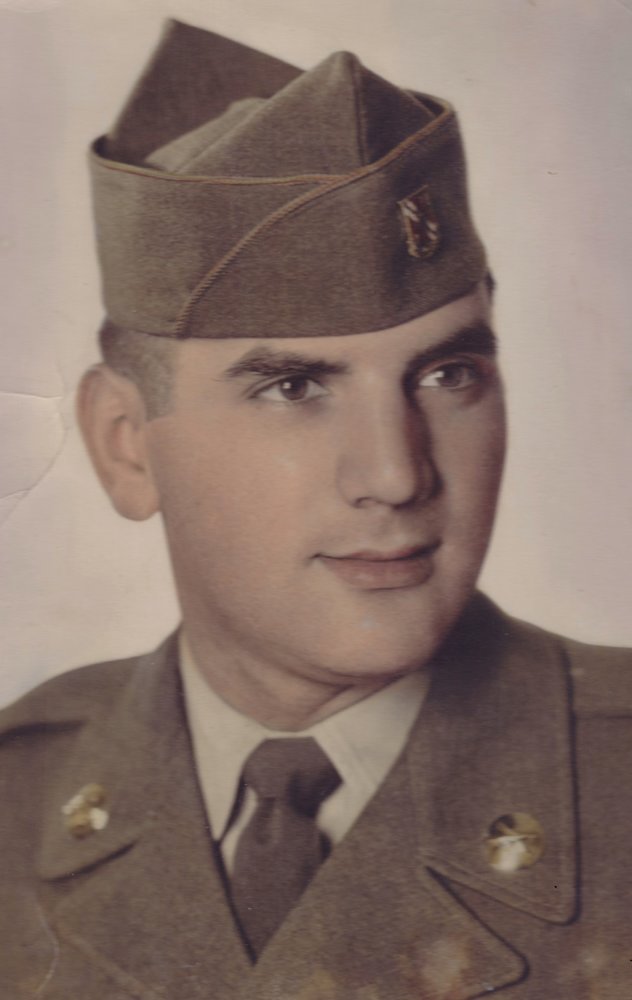 Frederick Anthony Calitri, a lifelong resident of New Canaan died at Norwalk Hospital on October 1, 2020. He was the husband of the late Elizabeth (Triendl) Calitri. Mr. Calitri was born October 27, 1927, the youngest son of Fedele and Concetta (Monticalna) Calitri. He was 92 years old. While attending New Canaan High School, Mr. Calitri answered a call to duty, enlisting in the United States Merchant Marines during World War II. He later joined the United States Army, serving in the Korean Conflict. He was a decorated war veteran, having received numerous medals for his military bravery and service. He was awarded the National Defense Medal, the National Service Medal, the Connecticut State Medal for War Service and the Occupation Medal for his service in Germany. Upon completion of his last tour of duty, Mr. Calitri returned to New Canaan and met the love of his life, Elizabeth, and together they settled on Juniper Road to raise a family. He continued his service as an active member of the National Guard, and later joined of the Howard M. Bossa Post 653 of the Veterans of Foreign Wars of the United States, located in New Canaan. He served as Post Adjutant there for two years, handling secretarial and treasury duties. Mr. Calitri established a successful local landscaping and masonry business and was well respected within his field. He had two lifelong passions, harness horse racing and baseball. He was a steadfast New York Yankees fan. He was also a devout Catholic and long-time parishioner of Saint Aloysius Roman Catholic Church in New Canaan, where he ushered for many years. Mr. Calitri is predeceased by two brothers, John and Vito, and five sisters, Jean (Brown), Catherine (Martin), Camille (Moran), Marie (Lupienski) and Rose (Kondziela). He is survived by his children, daughters, Diane King of Maryland, Cynthia Calitri of New Canaan and Lisa Barrett of Virginia, and sons, Chaz of Pennsylvania, Bruce (Jennifer) of California and Christopher (Beth) of Massachusetts. He leaves ten grandchildren and many nieces and nephews. A private service with full military honors and interment will be held in New Canaan. In lieu of flowers, donations can be made to DAV (Disabled American Veterans) Charitable Service Trust or St. Jude Children’s Research Hospital.

Share Your Memory of
Frederick
Upload Your Memory View All Memories
Be the first to upload a memory!
Share A Memory
Plant a Tree